It comes as a surprise to most people that Mendlesham Airfiled and Mendlesham Mast are not located within the parish of Mendlesham.  The story goes that in the Second World War the planners for the airfield, having located the site, looked for the nearest closest place easily visable on the map and that was Mendlesham.  Today the site is mainly used as an industrial park 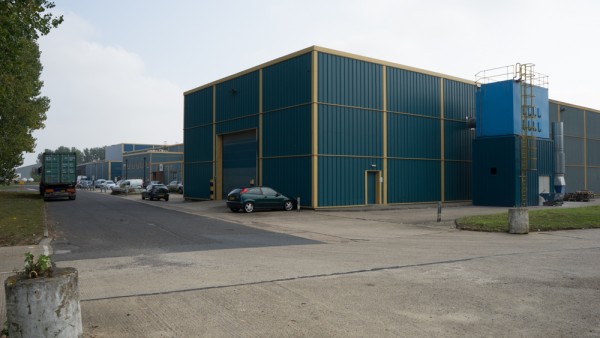 but echos of the past remain

During the Second World War the airfield was predominantly used by the USAAF 34th Bomb Group who established close connections with the surrounding villages:

The new memorial stone was carved by the East Anglian Artist Mark Bury:

Video of the errection of the memorial produced by Geoff Clarke:

Articles and other background infomation: